Alerts you about outgoing network connections for your Mac

What's new in this version: 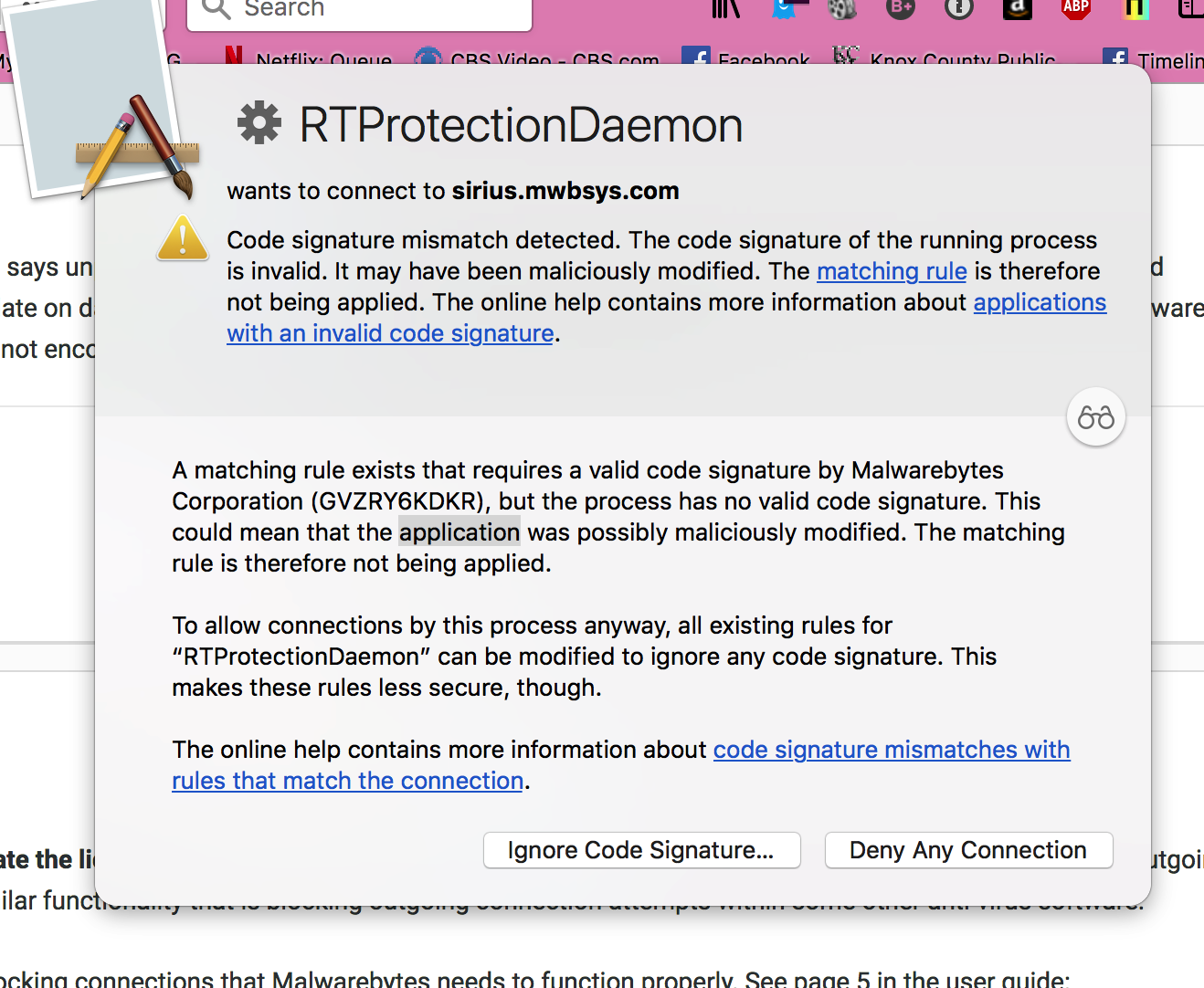 In Little Snitch 4.0.5, a new feature was introduced:
A Connection Alert informing about a code signature mismatch is now shown even if Silent Mode is active. This is to prevent processes with an invalid code signature from communicating even in Silent Mode.
This is a great idea, and I'm glad it was implemented, but I feel like there should be an option to turn it off. Personally, I use LS primarily to block network connections on untrusted networks until I can connect to a trusted VPN. As such, my 'trusted' profile allows all connections silently.
This new feature forces upon me the connection alert dialogs that I don't want while on a trusted network. Especially considering all the alerts for code signature mismatches are from commandline utilities that I trust.

While I'm not privy to your codebase, I feel like having an option to disable that 'alert even in silent mode' behavior should be pretty easy to implement.
Thanks!