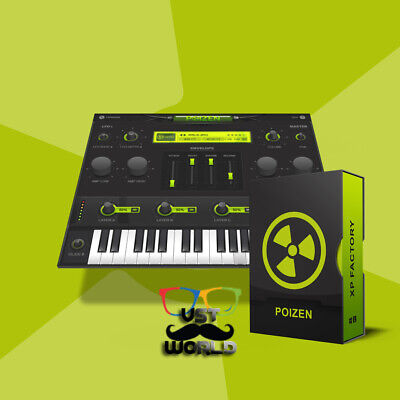 Dev-C++ is a free full-featured integrated development environment (IDE) distributed under the GNU General Public License for programming in C and C++. It is written in Delphi.

It is bundled with, and uses, the MinGW or TDM-GCC 64bit port of the GCC as its compiler. Dev-C++ can also be used in combination with Cygwin or any other GCC-based compiler.[1]

Dev-C++ is generally considered a Windows-only program, but there are attempts to create a Linux version: header files and path delimiters are switchable between platforms.

An additional aspect of Dev-C++ is its use of DevPaks: packaged extensions on the programming environment with additional libraries, templates, and utilities. DevPaks often contain, but are not limited to, GUI utilities, including popular toolkits such as GTK+, wxWidgets, and FLTK. Other DevPaks include libraries for more advanced function use. Users of Dev-C++ can download additional libraries, or packages of code that increase the scope and functionality of Dev-C++, such as graphics, compression, animation, sound support and many more. Users can create Devpaks and host them for free on the site. Also, they are not limited to use with Dev-C++ - the site says 'A typical devpak will work with any MinGW distribution (with any IDE for MinGW)'.

From February 22, 2005 to June 2011 the project was not noticeably active, with no news posted nor any updated versions released. In a 2006 forum post, lead developer Colin Laplace stated that he was busy with real-life issues and did not have time to continue development of Dev-C++.[2]

There are two forks of Dev-C++ since then: wxDev-C++ and the Orwell version.

wxDev-C++ is a development team that has taken Dev-C++ and added new features such as support for multiple compilers and a RAD designer for wxWidgets applications.

On June 30, 2011 an unofficial version 4.9.9.3 of Dev-C++ was released by Orwell (Johan Mes), an independent programmer,[3] featuring the more recent GCC 4.5.2 compiler, Windows' SDK resources (Win32 and D3D), numerous bugfixes, and improved stability. On August 27, after five years of officially being in a beta stage, version 5.0 was released.[4] This version also has its own separate SourceForge[5] page since version 5.0.0.5, because the old developer isn't responding to combining requests. On July 2014, Orwell Dev-C++ 5.7.1 was released featuring the more recent GCC 4.8.1 which supports C++11.

On May 4, 2015, The Singapore Prime Minister Lee Hsien Loong posted his Sudoku solver program in C++ on Facebook. In his screen shot, he's using Microsoft Windows and Dev-C++ as his IDE.[6]

Dev-C++ will automatically configure a 32bit and a 64bit compiler profile for you, and will select the 32bit profile if your computer does not support 64bit.